In the Marxist literature, you run into the words “reality,” “realities,” and “actual” all the time. This is no mistake. Marxists believe they, and they alone, have hacked the system and come to the only true or scientific understanding of reality. Everyone else sees reality through an ideological distortion, and they can use their “critical” methods to see through it. In this episode of New Discourses Bullets, James Lindsay cuts through their mystification and makes it clear that when Marxists talk about “reality,” what they mean is their own weird and dangerous misinterpretation of it and nothing else. Misinformation and information switch places! Join him for the short discussion! 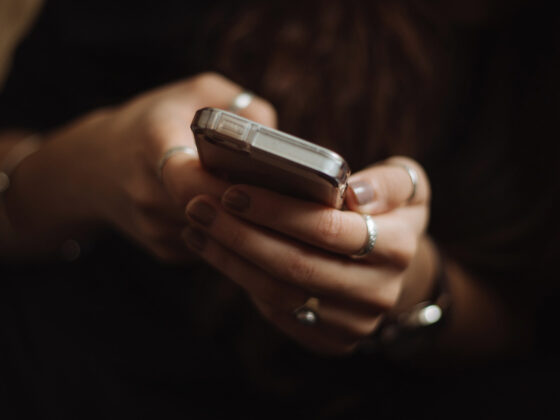