There are a lot of ways to characterize Woke Marxism and its bid to claim institutions, but perhaps the best way is to understand it as an insurgency model with the goal of colonizing whatever institution it can get its claws into. What this often amounts to in practice is a relatively small group of activists, some of whom might be paid organizers, coming into a district or organization, agitating for changes, and pushing for them by recruiting a local base of support. For those who have read Counter Wokecraft, the tactics employed once these Woke insurgents get inside an institution will be familiar. In this episode of my subscribers-only podcast, James Lindsay OnlySubs, I explore this framing of the Woke Marxist movement and try to think through some suggestions about how it might be countered. Join me to think it through with me. 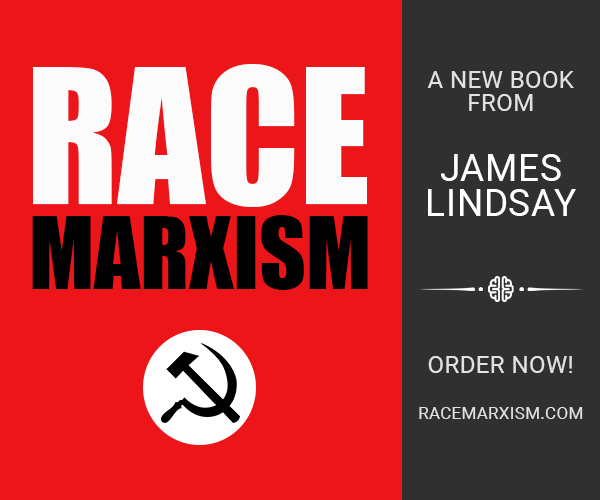