Something is rotten in the state of Western education. The name for that rot is “Critical Pedagogy,” which could also be called “Critical Education Theory,” the infusion of Critical Theory into all aspects of education. How did this happen? Rather, how was it allowed to happen? Activists have been tirelessly working for over 50 years to make their way into the American, Canadian, and other Western school systems, and, as you will learn in this episode of the New Discourses Podcast, the second in a growing series on the Critical Turn in Education, they have been successful in that mission for at least the last 30 years. In this episode, second in this series, James Lindsay reads through the book that documents this horrific turn, The Critical Turn in Education, by Marxian education professor Isaac Gottesman, and makes clear exactly how our educational systems were deliberately and strategically turned Marxist over the last half century. Join him to understand exactly what’s going on in our schools and why. 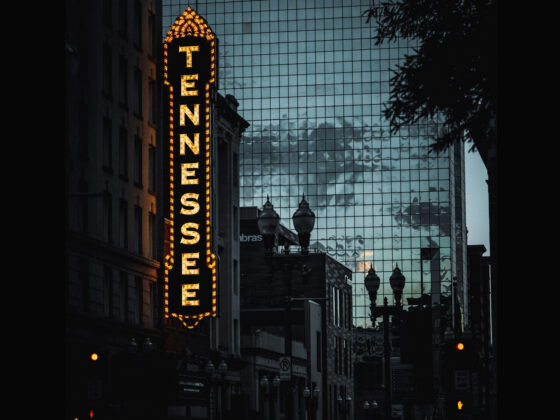 OnlySubs: Marxists Are Not Hypocrites 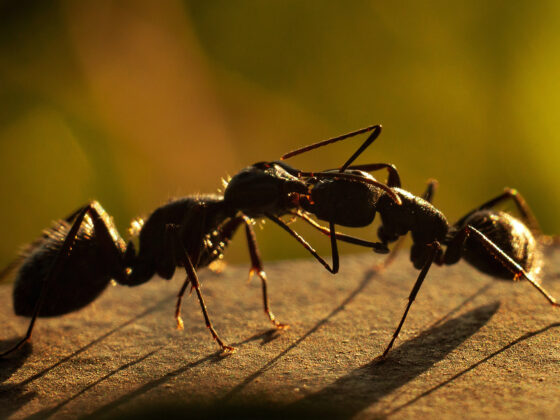 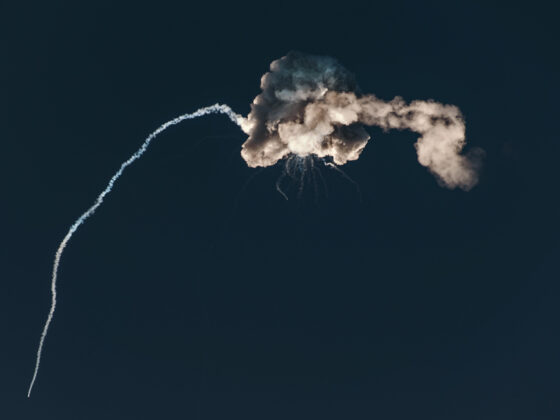