One of the more peculiar features of the Theory of Critical Social Justice for many people is why it is acceptable under Theory to be trangender but absolutely forbidden to be transracial. The short answer to this question, which is sometimes given (usually after someone steps on the landmine of thinking they can pull off a transracial argument or identity), is that Critical Race Theory and Queer Theory approach the issue of identity differently. This is correct on a superficial level but facile to the way that the overarching Critical Social Justice ideology thinks about power and its interaction with identity. Understood more deeply, both Theories are doing the same thing in different ways. In this episode of the New Discourses Podcast, James Lindsay goes through all of this heavy Theoretical detail to explain why it is, from within Theory, that you can be transgender but not transracial. He then shifts to explain how and why these Theories likely developed the way that they did by investigating the proximate incentive structures that motivated their developments. 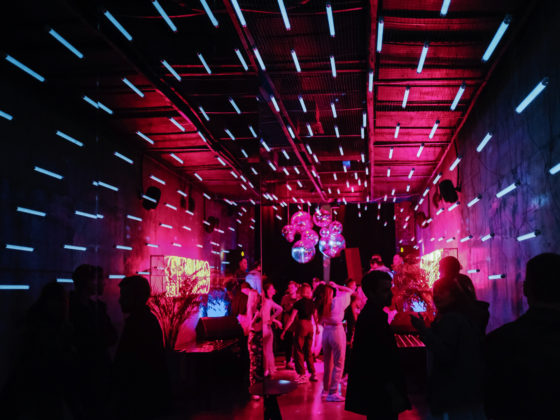 OnlySubs: Entitlement and the Performative Elite